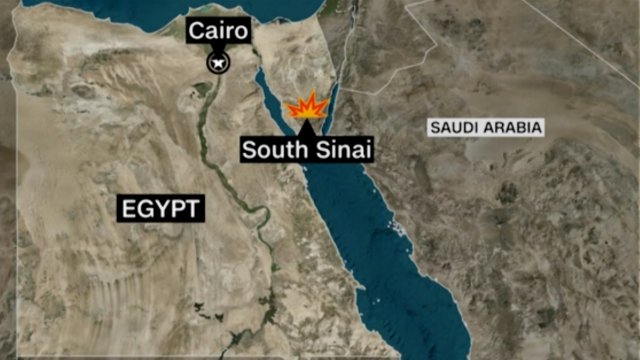 Six Americans died and a seventh was medically evacuated, according to the Multinational Force and Observers.

Eight members of an international peacekeeping operation, including six Americans, were killed in a helicopter crash in Egypt's Sinai Peninsula.

One additional American member survived and was medically evacuated.

According to the the Multinational Force and Observers, the operation was a routine mission.

An investigation is being launched into the cause of the crash.