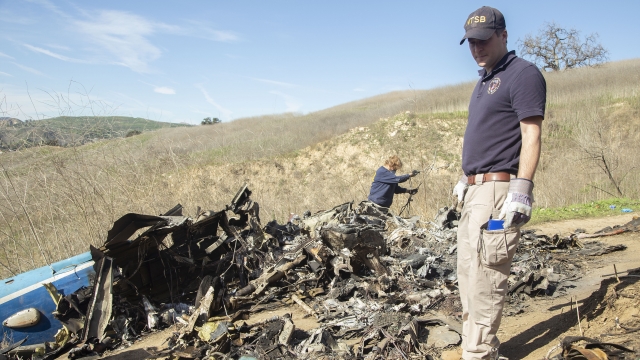 The company that operated the helicopter that crashed and killed Kobe Bryant, his daughter Gia and seven others is now suing two air traffic controllers.

The lawsuit claims the crash was the result of a series of mistakes by the two air traffic controllers in Southern California.

The FAA is not commenting on the case, but confirms both air traffic controllers are still working.

Island Express Helicopters is facing a number of lawsuits connected to the crash.

The National Transportation Safety Board is still investigating the January crash.