After The Wildfires, SoCal Now Faces Deadly Mudslides And Flooding 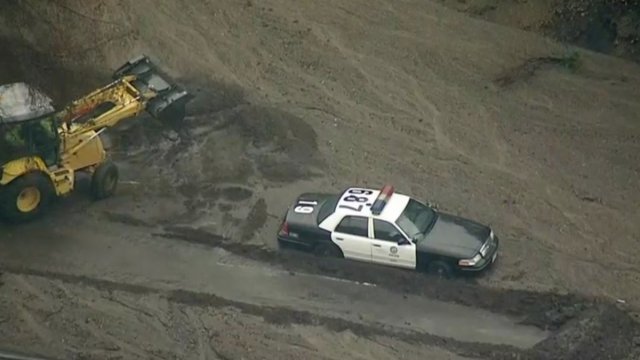 Emergency crews have rescued several people in the Santa Barbara County area, where some homes and buildings have been wiped out.

Thousands of people are under evacuation orders, both mandatory and voluntary.

The National Weather Service Los Angeles recorded more than an inch of rain per hour early Tuesday and warns while the steady flow may slow down, flooding is still a threat.