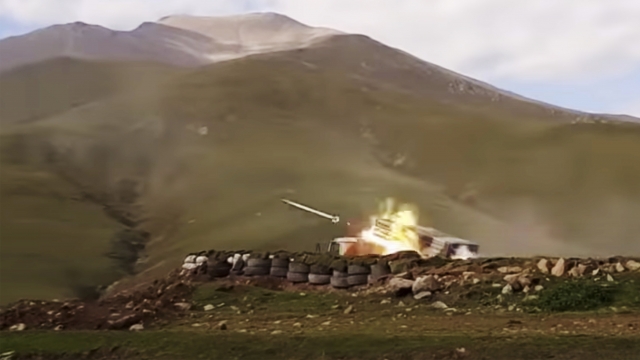 Heavy fighting between Armenia and Azerbaijan is carrying on. The two sides have released conflicting death tallies for civilians and soldiers, with estimates ranging from over 100 to thousands.

On Saturday, Azerbaijani President Ilham Aliyev criticized international mediators who have been trying to ease the tension for decades.

The conflict is over the disputed province Nagorno-Karabakh. Aliyev says he'll stop the war when Armenia leaves the territory, saying: "I think [the] Armenian government overestimated their so-called importance on global arena, overestimated the possible international support to them, and made very serious mistakes provoking us, attacking us, and now they are suffering the very serious defeat."

This is the worst the ongoing conflict has been since a war over the territory ended in 1994, leaving oil-rich Azerbaijani land under Armenian control.