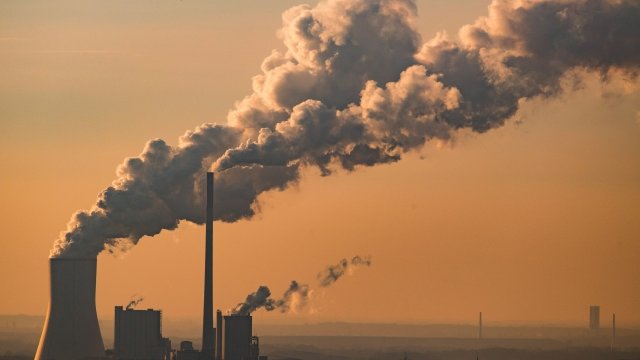 Researchers tried to put those deaths into perspective by looking at different potential scenarios, taking into account things like population, greenhouse gas emissions and preparedness. And they found the number of people dying from heat waves will go up sharply in some parts of the world by 2080.

Specifically, heat wave death tolls will rise the most in tropical and subtropical regions. But Australia, Europe and the U.S. aren't far behind. For example, in an extreme scenario, heat waves could kill five times more people in the U.S. in the middle 50 years of this century than they did in the 50 years at the end of the last century if greenhouse gas emissions levels aren't mitigated.

The study is yet another warning about the effects of our carbon footprints. And it comes as conservationists mark Earth Overshoot Day, the moment in the year when humans have used more than a year's worth of Earth's resources — which keeps getting earlier.

But the study's authors say there is some good news: If lawmakers take action on greenhouse gas emissions now, the heat wave deaths won't be as bad. And they hope this body of work will help policymakers strategize on the issue. Their suggestions include implementing stricter policies, improving communication and warning systems, and developing urban cooling centers and smart house technology.