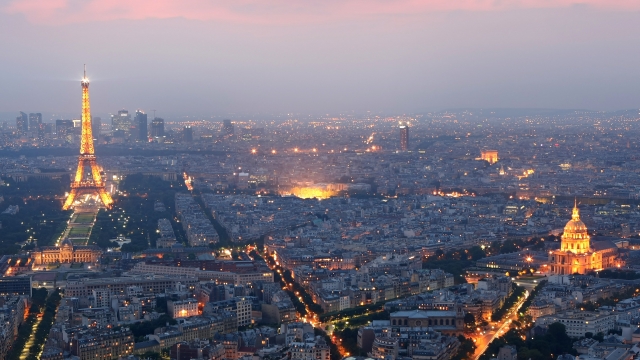 Nearly 1,500 people died in France this summer due to two record-breaking heat waves, according to the country's health ministry.

Health officials say that's over 1,000 deaths more than the average for the time of year. Half of the victims were people over 75 years old.

Health Minister Agnes Buzyn said on French radio, "We had 18 days in two waves and we managed to cut mortality by a factor of 10 thanks to preventative measures."

The heat wave in June set record-high temperatures in seven other European countries as well. France is the only one so far to release official data on deaths caused by the heat waves.

Very few European households have air conditioners, but according to the International Energy Agency, EU air conditioner stock is estimated to almost double within the next two decades as record heat becomes more frequent.