Heat Wave Linked To At Least 116 Deaths In Oregon 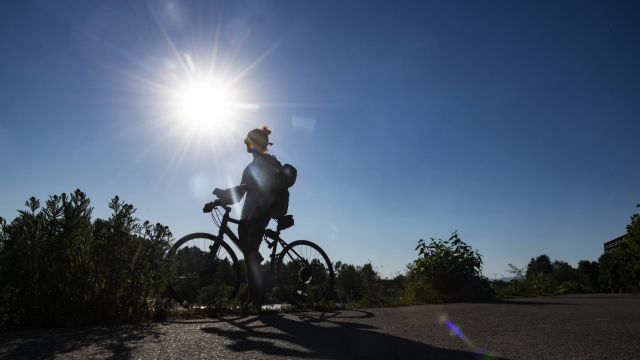 A team of international scientists says climate change increased the chances of the extreme heat.

"Although it was a rare event, an event of this extremity would have been virtually impossible in the past," climate researcher Sarah Kew said. "But we are going to be seeing more intense and more frequent heat waves in the future as global warming continues."

While the recent heat wave is being called a once in a millenium event, the World Weather Attribution said it would likely happen every five to ten years once the earth warms up another 1.4 degrees.

That warming could happen sooner than you may think. We're talking 40 to 50 years if carbon pollution continues at its current pace.