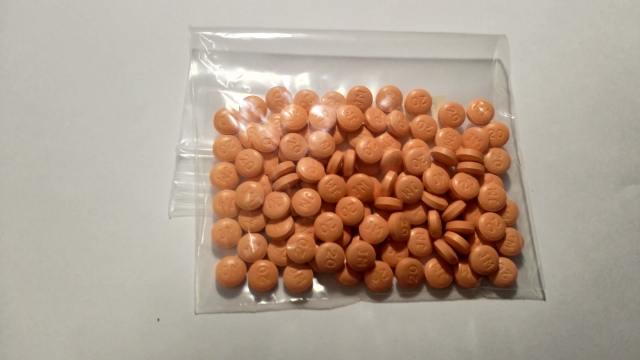 Researchers are looking into whether over-the-counter heartburn medication could be used to treat the coronavirus. For weeks, patients at Northwell Health hospitals in New York City have been receiving higher doses of the drug famotidine — the active ingredient in Pepcid.

The study is based on an as-yet-unpublished Chinese report suggesting the drug may have benefited people diagnosed with COVID-19. More than 180 patients are included in the New York study, with some receiving famotidine in combination with the anti-malarial drug hydroxychloroquine.

President Trump had previously called hydroxychloroquine a "game changer" in the fight against COVID-19, and the subsequent spike in demand caused a shortage for those who regularly need that drug.

Recent studies, though, suggest hydroxychloroquine may be ineffective against the virus. And because of that, researchers at Northwell Health are reportedly hesitant to promote the ongoing clinical trials out of concern it could cause a similar run on heartburn medication.

Dr. Kevin Tracey of Northwell Health told CNN on Sunday that famotidine is plentiful and inexpensive but researchers do not know whether it has any benefit. He said, "People are hoping for anything. But we need to do this clinical trial."