You Could Have High Blood Pressure Under These New Guidelines 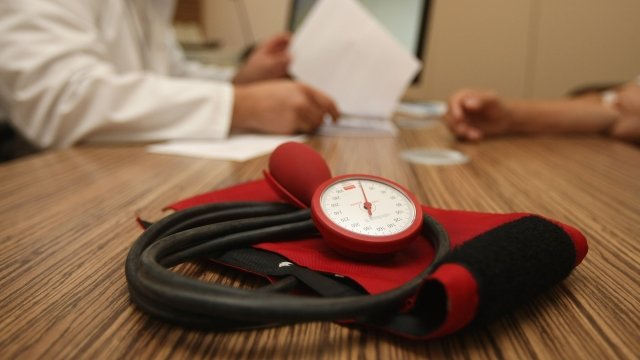 SMS
You Could Have High Blood Pressure Under These New Guidelines
By Briana Koeneman
By Briana Koeneman
November 14, 2017
The new guidelines move the goal line for blood pressure control from 140 over 90 to 130 over 80.
SHOW TRANSCRIPT

Millions more Americans now have high blood pressure, according to new guidelines released by heart experts. But you might not need to run to the pharmacy just yet.

The guidelines, which the American Heart Association and other groups put together, move the goal line for blood pressure control from 140 over 90 to 130 over 80.

That might not seem like a big difference on paper. But it means nearly half of U.S. adults could now be diagnosed with high blood pressure — rather than about a third.

The authors behind the guidelines say they're designed to motivate people to get their blood pressure under control sooner rather than later. 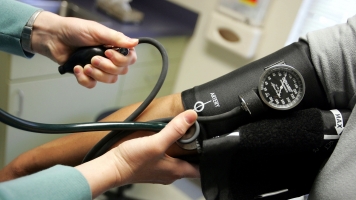 After all, high blood pressure is linked to heart disease and strokes — the two leading causes of death around the world.

The chief medical adviser for Consumer Reports says exercise and a heart-healthy diet can make a big difference for people above the 120 over 80 range, but "it's also crucial not to rush to medication."

And according to a recent report published in the medical journal JAMA, blood pressure lowering treatment might not reduce death or cardiovascular disease in individuals whose baseline systolic blood pressure is under 140.