Heart Disease Is A Bigger Problem Depending On Where You Live 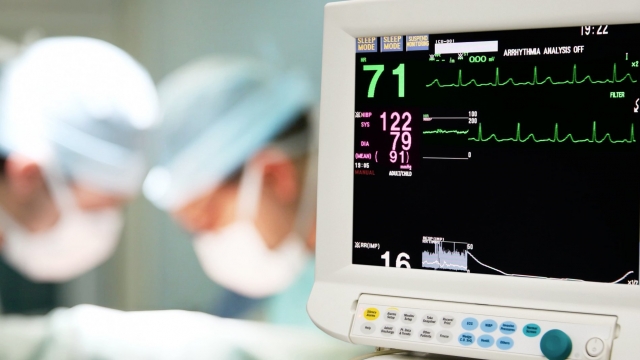 SMS
Heart Disease Is A Bigger Problem Depending On Where You Live
By Ryan Biek
By Ryan Biek
March 22, 2016
Although heart disease was once most prevalent in the U.S. Northeast, the Deep South now has the highest rates.
SHOW TRANSCRIPT

Deaths from heart disease have declined across the U.S. over the past 40 years, but the areas with the most risk and the most cases have shifted significantly.

Researchers recently compared data among counties and found while high rates of heart disease were concentrated in the Northeast during the early 1970s, by 2010 it'd shifted to the Deep South.

The slowest improvements in heart disease-related deaths were mainly found in Southern states. The lowest drop was just 9 percent.

Contrast that with the northern half of the country, which saw declines in deaths from heart disease as high as 83 percent.

Cigarette smoking –– one of the greatest risk factors for the disease –– was widespread in the Northeast as late as 1996. But by 2012, that area was reporting mostly low levels of smoking.

Meanwhile, dangerous rates for high blood pressure, obesity and lack of physical activity have tended to be in the South.

The study is correlational, so we can't say for sure which risk factors are the real reasons behind the apparent geographic shift.

The study's authors say, though, it's important to look for underlying trends like this when it comes to care.

The study argues everything from economic conditions to public policy and access to health care have the potential to make an area more or less healthy. And if the problems follow a pattern, doctors want to be able to adjust to it.

This video includes images from Getty Images and Mark Goebel / CC BY 2.0.