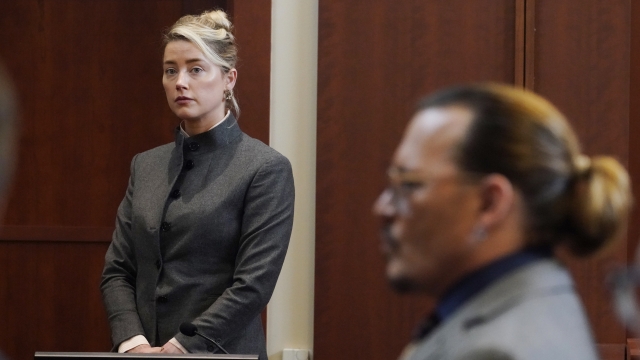 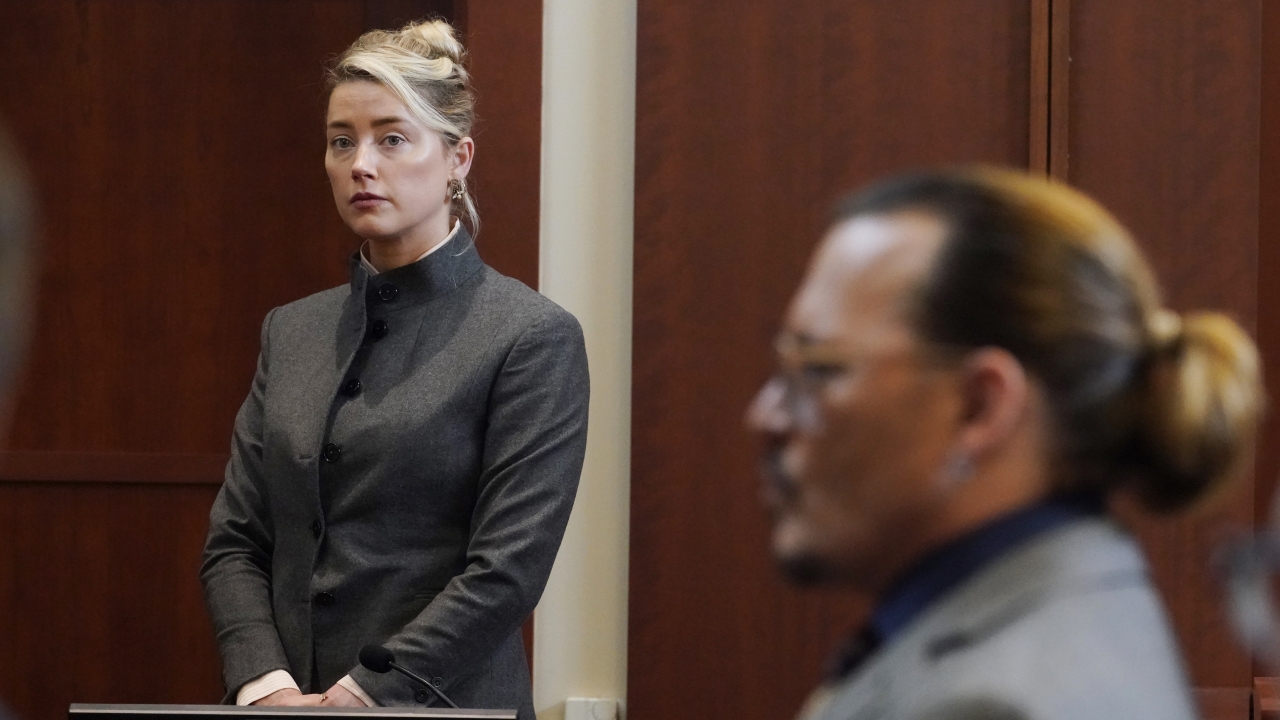 One of the jurors in the Johnny Depp-Amber Heard defamation trial served improperly, an attorney for Heard alleged in a recent filing that asked the court to declare a mistrial and order a new trial.

"Newly discovered facts" show Juror No. 15 in the six-week trial was not the individual summoned in April to serve in the case, Heard's attorney wrote in a five-page memo filed Friday in Virginia's Fairfax Circuit Court.

Instead, the filing suggests Juror No. 15 was a younger individual with the same last name who "apparently" lives at the same address.

"As the Court no doubt agrees, it is deeply troubling for an individual not summoned for jury duty nonetheless to appear for jury duty and serve on a jury, especially in a case such as this," the filing said.

Depp sued his ex-wife over a December 2018 op-ed Heard wrote in The Washington Post describing herself as "a public figure representing domestic abuse." Much of the testimony focused on whether Heard had been physically and sexually abused, as she claimed. Depp said he never hit Heard and that she was the abuser.

After a televised trial that turned into a spectacle, the jury found in Depp's favor on all three of his claims relating to specific statements in the 2018 piece.

Heard has previously said she plans to appeal the verdict.

News of Friday's filing was first reported by Deadline, which posted the document online.

The memo expanded upon earlier post-trial motions filed by Heard's legal team that asked the judge to throw out the verdict against her. Those motions had raised the possibility that one of the jurors may not have been properly vetted by the court.

The latest filing said a "jury panel list" in the case included a person who would have been 77 at the time of the trial. Voter registration information lists two individuals with the same last name "apparently" residing at the same address, said the filing, in which the names were redacted.

"The individual who appeared for jury duty with this name was obviously the younger one. Thus, the 52-year-old ... sitting on the jury for six weeks was never summoned for jury duty on April 11," violating Heard's due process rights, the filing said.

The Associated Press sent emails seeking comment Sunday to a representative for Depp and two of his attorneys.