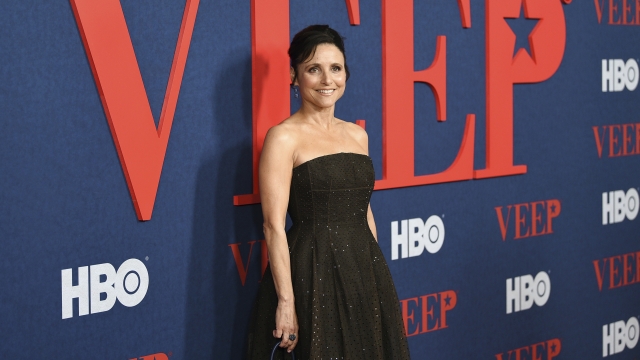 SMS
HBO Is Unlocking Nearly 500 Hours Of Content To Stream For Free
By Adam Elrashidi
By Adam Elrashidi
April 3, 2020
The premium cable channel is making hours of programming available to stream, including some of its most popular shows and documentaries.
SHOW TRANSCRIPT

Get ready to spend a bit more time on the couch: On Friday, HBO announced it will temporarily unlock nearly 500 hours of programming on its HBO Now and HBO Go streaming platforms.

The shows available to stream for free include some of HBO's most popular series, such as "The Sopranos," "The Wire" and "Veep."

Michelle Obama: "Hey, guys. What are you doing?"

Some movies and documentaries will also be available. Notably absent from the lineup, however, are some of HBO's more recent hits, including "Game of Thrones", "Westworld" and the teenage drama series "Euphoria".

HBO is unlocking this content as part of its #StayHomeBoxOffice campaign, which encourages people to remain inside as much as possible to help curb the spread of the coronavirus. But it could also be the network's way of drumming up interest for its upcoming subscription service, HBO Max.

With so many sporting events, festivals and concerts canceled because of the pandemic, streaming services like HBO Now and Netflix have seen a sizable spike in viewership. But in some places, that comes with a cost: Netflix and YouTube, for example, have temporarily reduced streaming quality in Europe to relieve stress on web infrastructure.