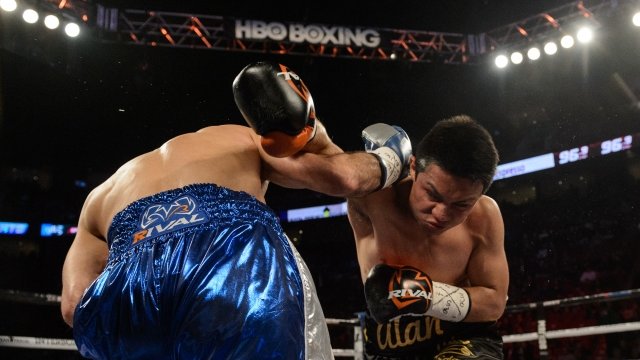 HBO has pretty much been the biggest name in boxing broadcasts for almost half a century, but it's decided to throw in the towel.

After 45 years, the cable channel will no longer air live boxing.

Viewership of HBO Sports' boxing has been declining. HBO says its subscribers are now looking for programming they can't find anywhere else.

HBO Sports said in a statement it will instead focus on unscripted series, documentary films and reality programming among other things.

The decision creates an opportunity for HBO's competitors. ESPN and Showtime are both likely candidates to quickly step in to offer live boxing on cable.

The last scheduled boxing match to air on HBO is set for Oct. 27 when Daniel Jacobs and Sergiy Derevyanchenko meet for the vacant middleweight world title.