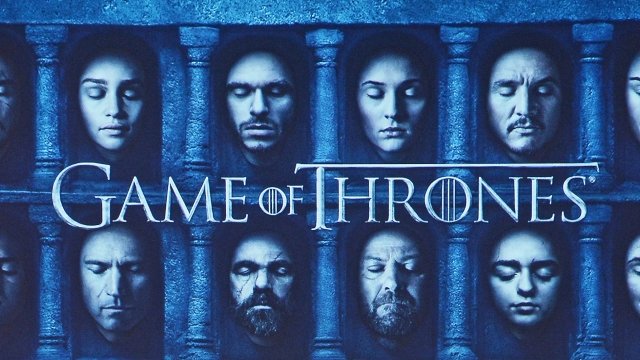 The story for the ordered pilot was co-created by author George R.R. Martin and "Kingsman" screenwriter Jane Goldman.

"Game of Thrones" — the show has become synonymous with big budgets, big stories and a big fan base. That's probably why HBO just ordered a pilot episode for a spinoff series.

The pilot is set thousands of years before the current "Thrones" timeline. HBO hinted it would be set around the building of the great ice wall, the founding of major houses, and the origin of the White Walkers.

The story for the pilot was co-created by George R.R. Martin, who wrote the books that became "Game of Thrones," and screenwriter Jane Goldman. Goldman has a number of films and shows under her belt, including the "Kingsman" movies, "Stardust" and "Kick-Ass."

If HBO orders a full series after seeing the pilot, it likely wouldn't air until at least 2020, according to HBO's head of programming. That would be a full year after the eighth and final season of the current hit show.