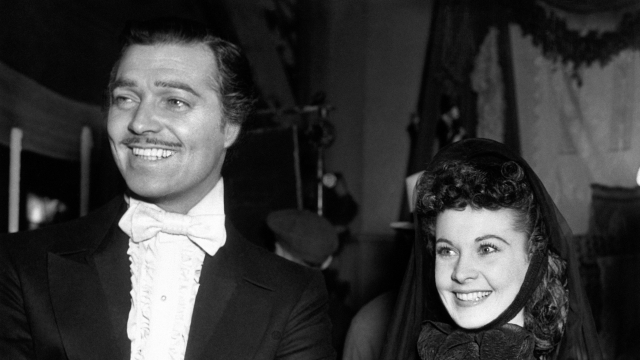 HBO says it will bring the movie back at a later date with added historical context.

HBO Max is temporarily removing  "Gone With the Wind" from its library.

The movie is a love story that takes place during the Civil War. It's considered an American classic, but it's also drawn controversy for its portrayal of slavery.

HBO Max called the movie, "a product of its time." An spokesperson for the network said, "These racist depictions were wrong then and are wrong today, and we felt that to keep this title up without an explanation and a denouncement of those depictions would be irresponsible."

HBO Max plans to add the movie back to its library later but with what the network called a "discussion of its historical context and a denouncement of those very depictions."

John Ridley, who won an Oscar for the movie “12 Years a Slave,” had urged HBO Max to remove the film, saying "Gone With the Wind" perpetuates “the racism that’s causing angry and grieving Americans to take to the streets.”