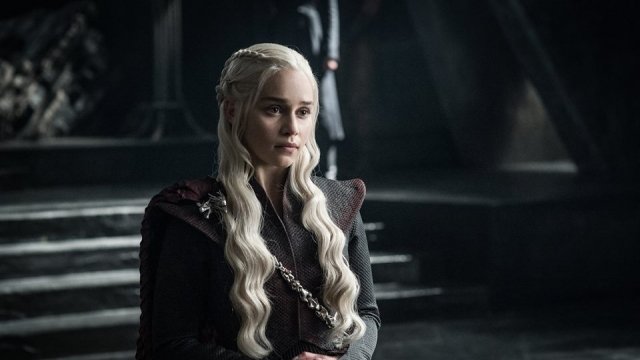 By Katherine Biek
August 16, 2017
HBO confirmed the "Game of Thrones" episode slated to air Aug. 20 was "accidentally posted" to several of its subscriber platforms.
SHOW TRANSCRIPT

Another upcoming episode of "Game of Thrones" got leaked online. And HBO has no one to blame but itself.

A statement from the network confirmed HBO "accidentally posted" the episode titled "Death Is the Enemy" to its subscriber platforms in Spain and Scandinavia "for a brief time" early Wednesday.

Not surprisingly, that was enough time for the episode to make its way all over the internet. So "Thrones" fans beware of spoilers if you plan to go on Twitter before the episode airs Sunday.

Now, if you've been keeping track, this is the second "Game of Thrones" episode this season to hit the internet before air time.

Earlier this month, episode 4 — titled "The Spoils of War" — was leaked. Lucky for HBO, a record 10 million people still tuned in to watch the episode air live three days later.

That security breach has been attributed to a theft at HBO's distributor in India. Four people have been arrested in connection with the episode leak. 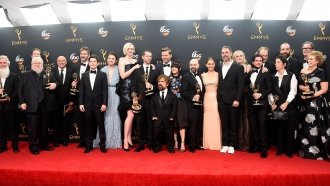 It all adds up to a not-so-great summer season for HBO — which had a reported 1.5 terabytes of data stolen by hackers in late July.

To put that in perspective, that's seven times more data than what was taken in the 2014 Sony Pictures hack.

For HBO's sake, fingers crossed the season finale doesn't get leaked, too. But if it does, we wanna know if Jon Snow ever gets to ride a dragon.