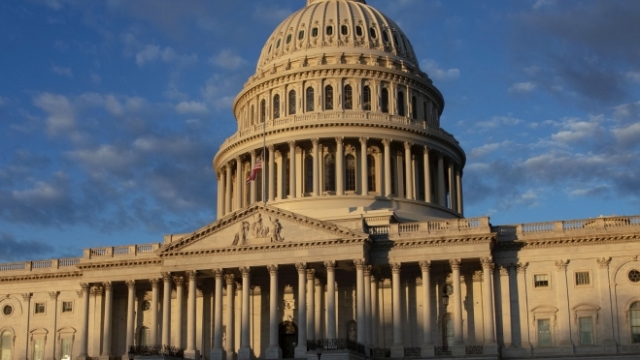 On Thursday, Senate Republicans and Democrats agreed to permanently grant $255 million annually to historically black colleges and universities and other minority-serving institutions. The bipartisan compromise amends a bill the House passed in September.

The deal will also simplify the loan application process for millions of students and eliminate annual paperwork for borrowers enrolled in income-based student loan repayment plans.

Federal funding for HBCUs expired in September after months of arguments between lawmakers on how to fund them. House Democrats passed a two-year extension on funding that month, but Senate Republicans took issue with how it would be paid for. Republicans also wanted to fund new legislation with various measures to update the Higher Education Act.

Sen. Patty Murray, a Democrat from Washington, said in a statement: "While this funding should never have lapsed in the first place, I'm glad that we were able to reach a deal that provides minority-serving institutions with the certainty of funding they deserve — and I truly appreciate the work done on both sides of the aisle to get us to this point."

So here's where the money comes from: Among other things, simplifying the Free Application for Federal Student Aid, or FAFSA. Lawmakers want to cut 22 questions from the form, and applicants will only have to submit their tax information once. The Congressional Budget Office says those changes will save taxpayers $2.8 billion over 10 years, and that money will go to the permanent funding.

Harry L. Williams, the president and CEO of the Thurgood Marshall College Fund, thanked the legislators for making HBCUs, predominately black institutions and other minority-serving institutions funding "a Congressional priority and carving a path for the long-term extension of these critical funds."