Hayden Panettiere's Dad Owes Her $100K After Divorcing Her Mom 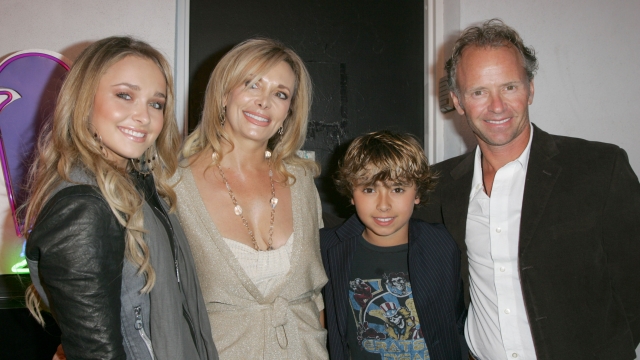 Lesley Panettiere initially filed for divorce in 2012, citing irreconcilable differences. But she said the couple first separated in July of 2008.

The Panettieres have been publicly at odds since Alan was arrested in August 2008 for misdemeanor battery after allegedly hitting Lesley in the face. He pleaded no contest and was sentenced to 24 months of probation.

Court documents show Alan will also have to pay Lesley $5,000 per month in spousal support for five years unless she gets remarried.