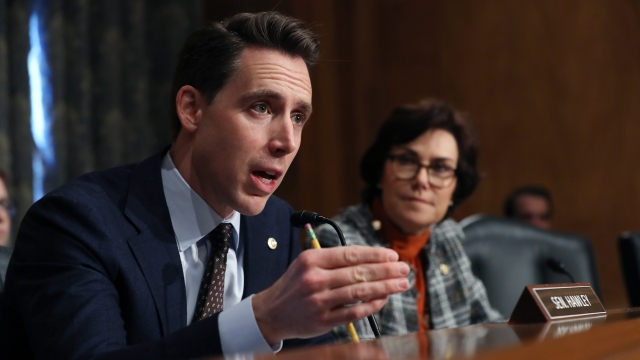 The Missouri Republican released a proposal Monday suggesting the FTC come under the jurisdiction of the Department of Justice, which he says would give the consumer protection agency the "teeth" it currently "lacks ... in enforcement authority." That would include creating civil penalties for first-time offenses and give the FTC greater research and reporting mandates.

Hawley's proposal would have the FTC led by a single director instead of a commission with multiple people from both political parties.

The proposed change will most likely face criticism from Democrats. The FTC was originally designed as an independent agency, while the DOJ is part of the executive branch. Some Democrats have suggested creating a whole new federal agency to handle digital markets.

The FTC's chairman has said in the past that a combined agency for antitrust enforcement made sense, but that it would look more like the FTC than the Justice Department.