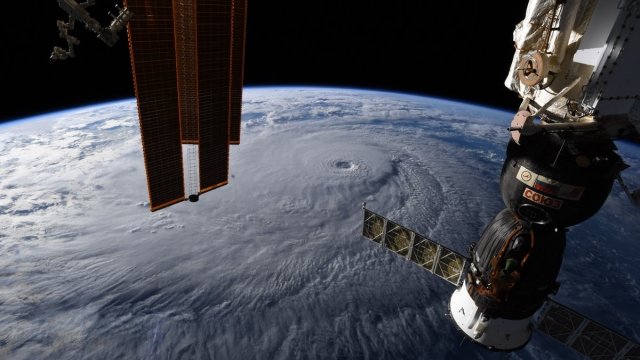 As Hurricane Lane continues on its path by Hawaii, residents are preparing for what could be the worst storm to hit their state in decades.

The National Weather Service downgraded Lane to a Category 4 storm on Wednesday, but that still means sustained winds of up to 110 miles per hour.

Hawaii Gov. David Ige declared a state of emergency Wednesday, and the NWS is warning of potentially deadly flash flooding and mudslides from the rain. Local officials advised residents of flood-prone areas to evacuate to shelters.

The NWS issued a hurricane warning for parts of the Big Island Wednesday morning. Projections show the storm drawing closer to the islands by Friday morning, with Kauai and Oahu closest to its path.

The most damaging storm on record to hit Hawaii was Hurricane Iniki in 1992. That passed over Kauai and did nearly $3 billion worth of damage.