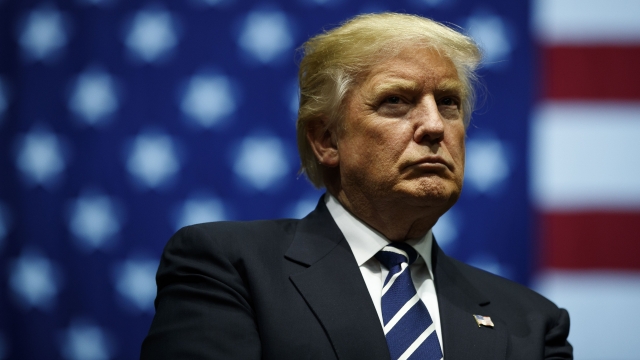 Hawaii has officially become the first state to file a lawsuit against the Trump administration's revised travel ban.

Attorneys for the state filed the suit in federal court Wednesday. In it, they ask the judge to grant a temporary restraining order to block the new executive order.

Hawaii Attorney General Doug Chin says the revised order is essentially the same as the original and called it "Muslim Ban 2.0."

And the lawsuit used some of the Trump administration's own words to back up that argument.

"Fundamentally, you're still going to have the same basic policy outcome for the country," Stephen Miller told Fox News. 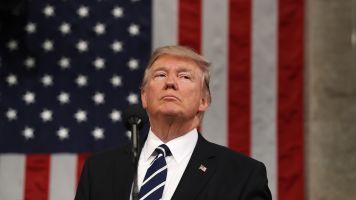 The court documents cited those remarks from White House senior adviser Stephen Miller to support Hawaii's claim that the second executive order is "infected with the same legal problems as the first."

"When he first announced it, he said 'Muslim ban.' He called me up, he said, 'Put a commission together; show me the right way to do it legally,'" Giuliani told Fox News.

"People were so upset when I used the word 'Muslim.' Oh, you can't use the word Muslim. Remember this? And I'm OK with that because I'm talking territory instead of Muslim," Trump said on NBC's "Meet the Press."

The Trump administration's newest order bars people from six Muslim-majority countries from entering the country for 90 days and suspends the U.S. refugee program for 120 days. It is scheduled to go into place March 16.