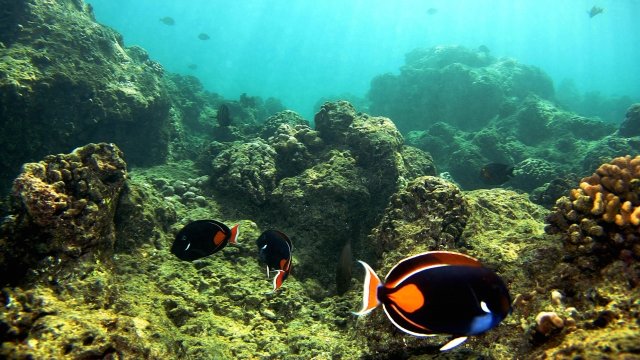 SMS
Hawaii May Be First State To Ban Sunscreen Harmful To Ocean Ecosystems
By Katherine Biek
By Katherine Biek
May 2, 2018
State lawmakers passed a bill that says certain chemicals have been found to "cause genetic damage to coral and other marine organisms."
SHOW TRANSCRIPT

Hawaii may become the first state to ban sunscreens that contain certain chemicals known to be harmful to ocean ecosystems.

The bill says in part that the two chemicals have been found to "cause genetic damage to coral and other marine organisms." 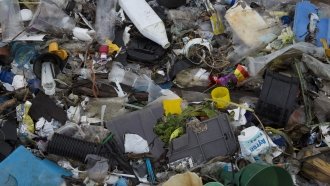 When people go swimming, some of the sunscreen they've lathered on washes off. A scientific paper published in 2015 estimated as much as 14,000 tons of sunscreen gets released into coral reefs each year this way.

The state of Hawaii is surrounded by about 410,000 acres of coral reef.

Hawaii's governor still needs to sign the bill before it becomes law. If signed, the law would take effect Jan. 1, 2021.