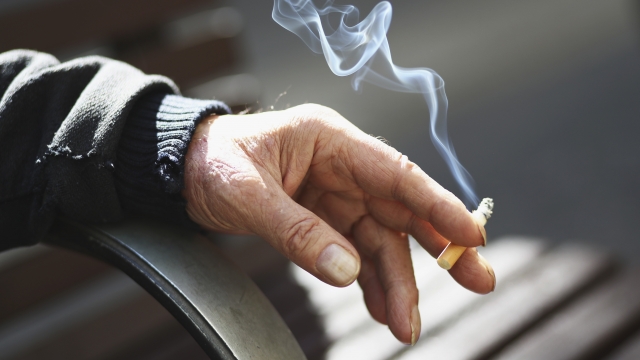 A lawmaker from Hawaii wants to increase the minimum age to buy cigarettes to 100.

The proposal does not apply to e-cigarettes, cigars or chewing tobacco.

Creagan told the Hawaii Tribune-Herald: "We, as legislators, have a duty to do things to save people's lives. If we don't ban cigarettes, we are killing people."

Another Hawaii lawmaker is also pushing for change by offering up a bill that would raise the state's tax on cigarettes to 21 cents from the current 16 cents. Creagan said higher taxes have cut down tobacco use but won't solve the problem.

Creagan's bill is expected to be heard this week.