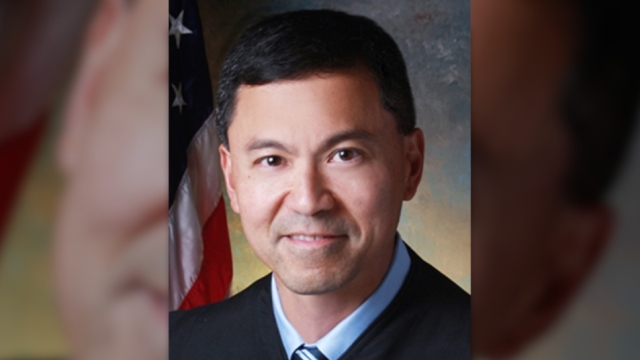 Hours before President Donald Trump's revised travel ban was set to go into effect, a federal judge in Hawaii halted it.

That man is U.S. District Judge Derrick Watson, and he imposed a nationwide temporary ban on the order, which was set to take effect Thursday.

As a reminder, Trump's revised travel ban aimed to keep citizens from six Muslim-majority countries from entering the U.S. for 90 days. It also would've halted the U.S. refugee program for 120 days.

Now that effort is halted. A similar travel ban that Trump released prior to this one was frozen after a federal appeals court in California ruled that it violated constitutional rights.

Lawyers for the state of Hawaii argued the revised executive order aimed to ban Muslims from entering the country, and therefore violates the First Amendment's establishment clause.

The state also argued the ban would harm its economy.

Judges in Maryland and Washington state also heard arguments against the revised ban this week.