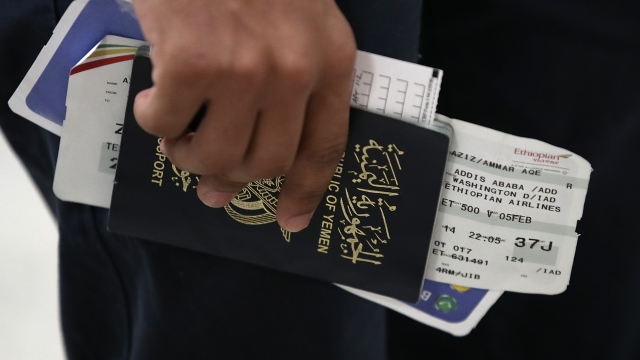 A federal judge in Hawaii has extended the restraining order against the Trump administration's second travel ban.

U.S. District Judge Derrick Watson granted a motion by the state of Hawaii to convert the temporary restraining order into a preliminary injunction. That means the revised travel ban is blocked indefinitely until further court action.

Unlike the previous ban, Iraq is not included. And green card holders and people with visas would be allowed entry. 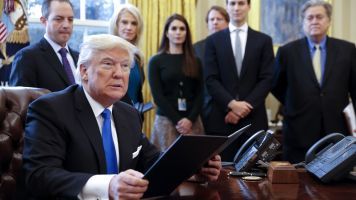 But Hawaii is arguing that the new order still violates the Constitution by discriminating against Muslims.

Hawaii Attorney General Doug Chin even called it "nothing more than Muslim Ban 2.0."

Watson issued the original restraining order earlier this month, just hours before the new travel ban was set to go into effect.

Shortly after, Trump called the ruling "terrible" and vowed to take the case to the Supreme Court if need be.