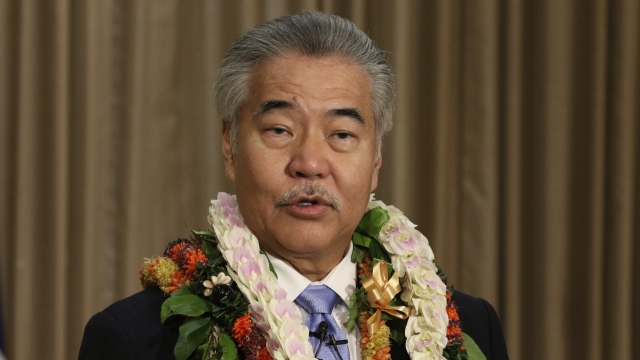 SMS
Hawaii To Extend 2-Week Traveler Quarantine Past The End Of June
By Ahmed Jawadi
By Ahmed Jawadi
May 29, 2020
​The governor said a separate quarantine order affecting inter-island travelers will be examined, too.
SHOW TRANSCRIPT

Hawaii Gov. David Ige said Thursday he will extend the state's mandatory 14-day quarantine for travelers arriving in the state past the end of June.

The governor made the announcement during an online press conference with Hawaii's four mayors but didn't provide any more details on the extension. Ige said a decision on lifting a separate two-week quarantine requirement for inter-island travel would be made "in the next few days."

The coronavirus pandemic and subsequent safety restrictions have had a huge effect on Hawaii's tourism industry. According to the state's tourism authority, fewer than 5,000 people traveled to Hawaii in April, compared to more than 850,000 during the same time in 2019. That's a 99.5% drop.

The state's unemployment rate also jumped to over 22% in April, making it among the highest rates in the country.