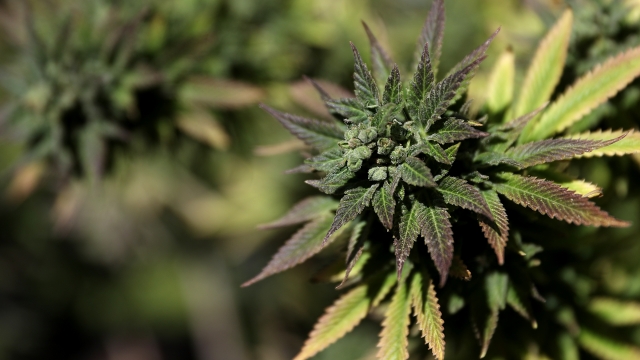 Hawaii decriminalized possession of small amounts of marijuana on Tuesday. It is now the 26th state to decriminalize or legalize recreational cannabis.

The new law removes the possibility of jail time for possessing up to three grams of marijuana, but that doesn't make it legal: offenders can still be fined up to $130. The bill also establishes a "marijuana evaluation task force" to advise lawmakers on changing marijuana use penalties.

Three grams is the most conservative limit of any state that's decriminalized or legalized cannabis possession. But it's still a major change from Hawaii's current rules, which is that even having a small amount of marijuana can be punished by up to a month in jail and a fine up to $1,000.

Hawaii's Democrat-controlled legislature approved the bill in May. Gov. David Ige's deadline to either sign or veto the bill was Tuesday. He didn't do either, which allows the bill to become law. It's set to go into effect on January 11, 2020.