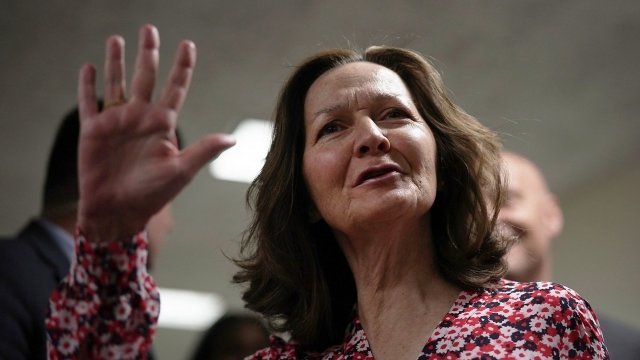 President Donald Trump's pick to head the CIA says the agency should not have implemented a harsh detention and interrogation program used during the George W. Bush administration. 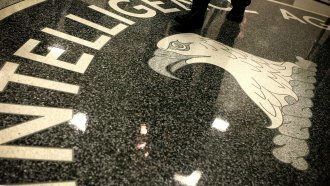 In a letter to Sen. Mark Warner of Virginia, Gina Haspel wrote that she doesn't condemn the people who made the decision to undertake the program. She said "valuable intelligence" was collected from the interrogation program but that it ultimately did damage to the CIA's reputation.

The Senate intelligence committee is expected to vote on Haspel's nomination this week.