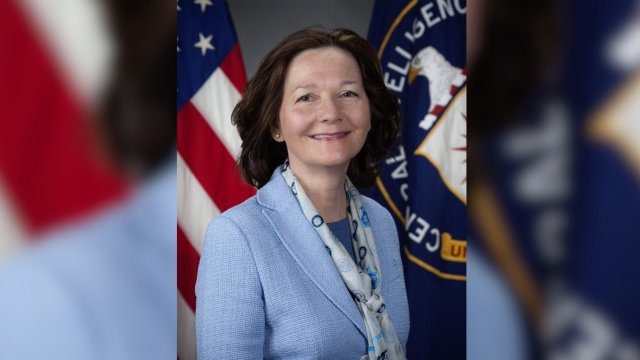 President Donald Trump's nominee to head the CIA reportedly wanted to withdraw her nomination Friday ahead of her confirmation hearing.

The Washington Post reports that CIA Deputy Director Gina Haspel wanted to pull out over questions about her involvement with an interrogation program.

She reportedly went to the White House on Friday to talk about her history at the CIA and her involvement in the program. That program reportedly involved practices that are widely considered torture — like waterboarding.

The Post reports the White House wasn't sure she would stay on as CIA director nominee until Saturday afternoon. 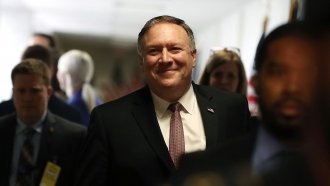 CIA Director Mike Pompeo Confirmed As Next Secretary Of State

Press secretary Sarah Sanders tweeted Saturday: "There is no one more qualified to be the first woman to lead the CIA than 30+ year CIA veteran Gina Haspel."

Haspel's confirmation hearing before the Senate intelligence committee is set for Wednesday.