Hasbro Made A Toy Named After A News Anchor; She's Not Happy 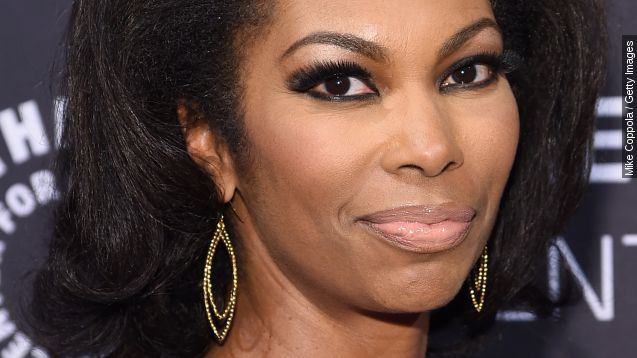 Hasbro made a hamster toy, named it after a Fox News anchor and now, she's suing.

Hasbro has been selling a very put-together-looking hamster toy, but the Fox News anchor who shares its name isn't taking it as a compliment.

Her complaint says the toy mimics her features, like her distinctive eye makeup. It also claims the toy damages her brand by, among other things, labeling Harris Faulkner a choking hazard for small children.

And then there's the name, which is literally the same as the anchor's. How that got by the legal department of a big toy manufacturer is anyone's guess. (Video via Discovery Family)

The toy has been scrubbed from Hasbro's U.S. website and replaced with a different toy (but the same name) on others, but you can still see it on some of the company's foreign language sites, like the Norwegian one.

Hasbro hasn't said much about the toy. According to Entertainment Weekly, the company's only comment about the suit is to dispute the claim that the toy is a choking hazard.