Has The President Usurped The Constitutional Power Of Congress? 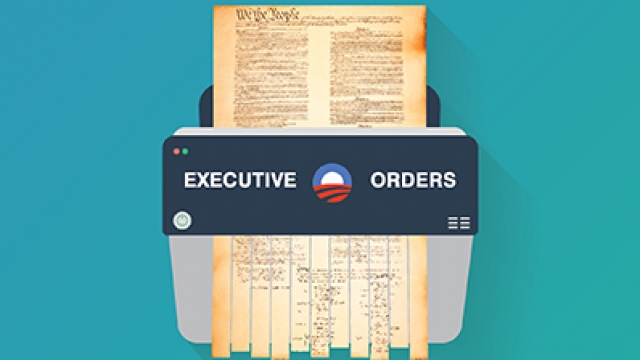 This debate short is part of a series co-produced by Intelligence Squared U.S. and Newsy.

The Constitution provides that "[a]ll legislative powers herein granted shall be vested in a Congress of the United States," and it goes on to grant Congress a robust — and fearsome — list of powers.

James Madison assumed that "[i]n republican government, the legislative authority necessarily predominates," and he cautioned that the legislative department may tend to "draw all power into its impetuous vortex."

But modern politics and law seem to tell a quite different story. With executive orders, administrative regulations, creative interpretations of federal statutes and executive agreements with other nations, it may seem that the president, not Congress, is, in effect, wielding the most potent legislative power. Indeed, the Supreme Court is currently poised to decide whether President Obama's unilateral immigration actions usurped Congress' power and flouted his duty to "take Care that the Laws be faithfully executed."