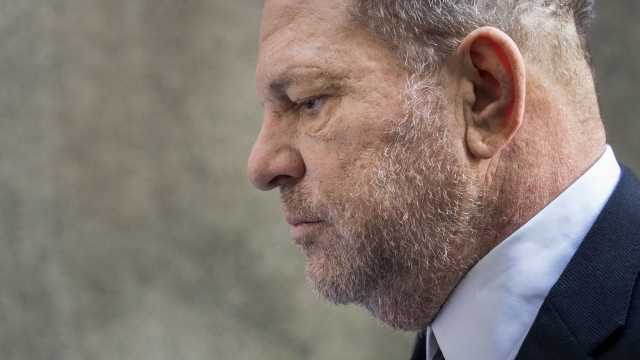 According to several reports, the deal was discussed in bankruptcy court Thursday. The Weinstein Co. filed for bankruptcy last year after a slew of accusers filed lawsuits accusing Weinstein and his former company of misconduct.

The amount wasn't disclosed during the hearing. But anonymous sources say the settlement would be worth $44 million.

If it's finalized, it would give about $30 million to accusers, unsecured creditors and some former Weinstein Co. employees. The rest would be used toward legal fees.

The tentative deal won't affect the separate criminal case against Weinstein. He's accused of raping a woman in a hotel room in 2013 and sexually assaulting another woman in 2006. He's pleaded not guilty to the charges against him and his trial is scheduled to begin in September.