Rihanna Is Heading To Harvard 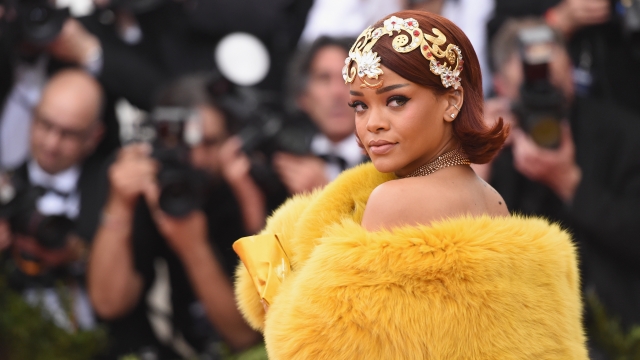 Rihanna certainly brings an unapologetic bad girl vibe to her music. But now, she's being recognized for her charitable contributions outside the recording booth.

Harvard University named the singer its humanitarian of the year.

The "Diamonds" singer also created a global scholarship program to help students from Caribbean countries attend college in the U.S. 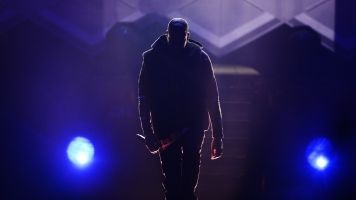 A Rapper Is Finally Getting Into The Songwriters Hall Of Fame

"I don't think it's fair that children carry the burden of financial limitations at such a young age," Rihanna said in a video promoting the Clara Lionel Foundation, which she named after her grandparents.

Rihanna will receive the Peter J. Gomes Humanitarian Award at Harvard at the end of February.