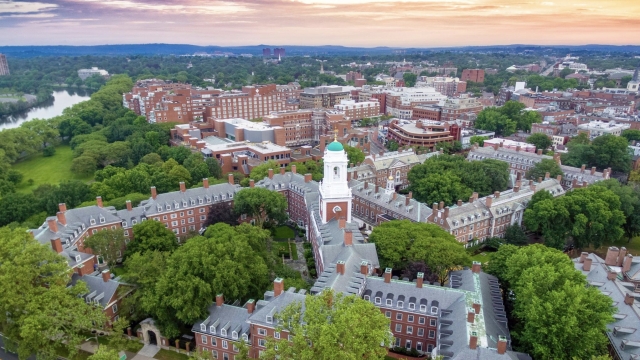 Harvard University is turning down about $8.6 million in stimulus funding after President Donald Trump criticized the school during a coronavirus task force briefing.

The Ivy League school — which qualified for the money under the CARES Act — said there was "confusion in recent days" about the funding and that it never requested or received any money. Harvard had previously said any federal dollars it did receive would go to needy students, not institutional costs.

During Tuesday's briefing, President Trump said: "I don't like when Harvard, that has, I think, a $40 billion endowment or some incredible amount of money, that Harvard gets this money. ... This is meant for workers, this isn't meant for one of the richest institutions, far beyond schools, in the world. They got to pay it back. I want them to pay it back."

Harvard responded to those remarks Wednesday. It said while it will face financial challenges due to the pandemic, it's concerned that "the intense focus by politicians and others on Harvard in connection with this program may undermine participation in a relief effort" for students and institutions "whose financial challenges in the coming months may be most severe."