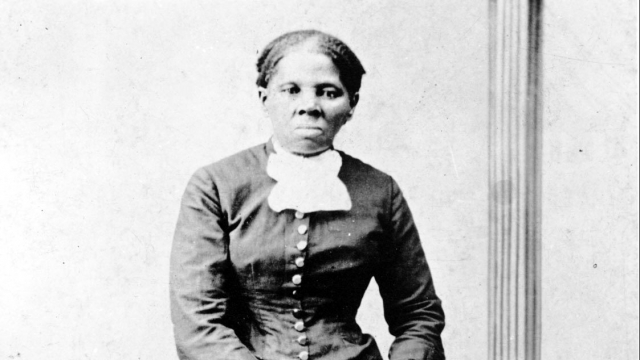 Treasury Secretary Steven Mnuchin told lawmakers Wednesday that the new Tubman bill won't be released during the Trump administration — possibly not even until 2028.

Mnuchin said that's because he's focused on enhancing the currency's security features to protect against counterfeiting rather than redesigning the bill's imagery.

Back in 2016, then-Treasury Secretary Jack Lew announced that the woman credited with saving hundreds of slaves would replace former President Andrew Jackson on the front of the $20 bill. The plan was to move Jackson's image to the back.

Lew said the new bill would be revealed in 2020 to coincide with the 100th anniversary of the 19th Amendment. That's the one that gave women the right to vote.

President Donald Trump, who is a fan of Jackson, previously denounced the move as "pure political correctness." He suggested Tubman should be put on the $2 bill instead.