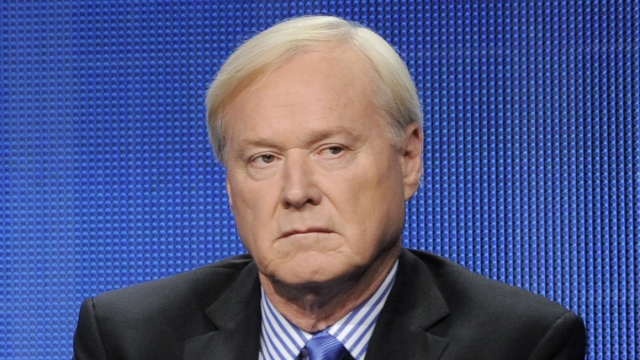 "Let me start with my headline tonight: I'm retiring," Matthews said. "This is the last 'Hardball' on MSNBC, and obviously this isn't for lack of interest in politics."

Matthews has had a turbulent couple weeks. In late February, he apologized after making comments about Nazi Germany when referring to Bernie Sanders' campaign. Sanders had relatives who were murdered in the Holocaust.

And last week, a GQ columnist accused Matthews of making inappropriate remarks toward her when she was a guest on his show a few years back. Matthews apologized for the comments, saying: "Compliments on a woman's appearance that some men, including me, might have incorrectly thought were OK were never OK. Not then, and certainly not today." He also said he's "very proud of the work" he's done on the show and that he will "continue to write and talk about politics."