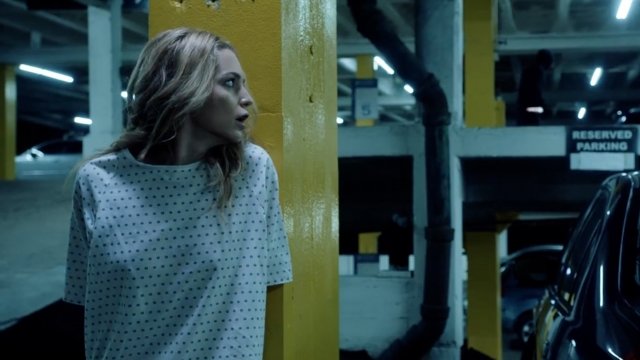 With Halloween just around the corner, moviegoers got their fright-night in this weekend with "Happy Death Day," which topped box-office charts and pushed blast-from-the-past (or future) "Blade Runner 2049" into the No. 2 spot.

Clinging to its spot in the top three is "Blade Runner 2049," which still has yet to hit its stride. Despite a budget of $150 million and critical anticipation to match, it had a disappointing opening weekend. It took in an estimated $15 million in the U.S. this weekend, bringing its domestic total up to $60.5 million. 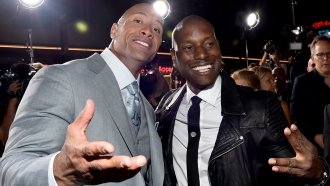 And Jackie Chan dove back into heart-pounding, gritty, punch-for-punch action with his starring role in "The Foreigner." With just under $13 million, the film's opening weekend didn't make much of a splash in the U.S. But with Chan's international name recognition and mastery of martial arts, "The Foreigner" is a bigger international success. It's brought in more than $88 million in foreign ticket sales.