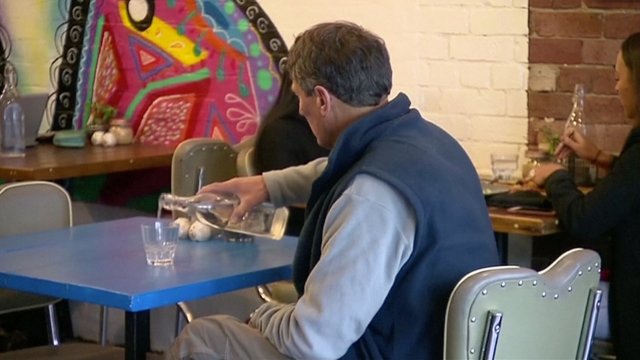 By Melissa Prax
August 15, 2017
A sign in Handsome Her cafe says it's a "space by women, for women."
SHOW TRANSCRIPT

Men who come into this Australian cafe are charged an 18 percent surcharge. It's the eatery's way to highlight the gender pay gap in the country.

The pay gap between men and women has been a persistent issue in Australia. The government says over the past 20 years, women have consistently made 15 percent to 19 percent less than men.

The vegan cafe doesn't pocket that surcharge, though; it's donated to a women's charity. 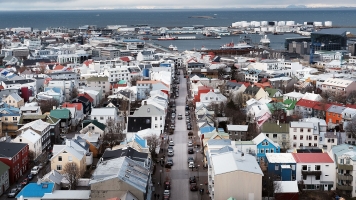 The charge has received mixed reviews, but the owner says the fee is optional, and no one has declined to pay it so far.

"If people aren't comfortable with paying it, or men don't want to pay it, we're not going to kick them out the door; it's just a good opportunity to do some good," cafe owner Alexandra O'Brien said.

Besides the tax, the cafe has two other rules: Women get first dibs on seating, and respect for everyone is required.