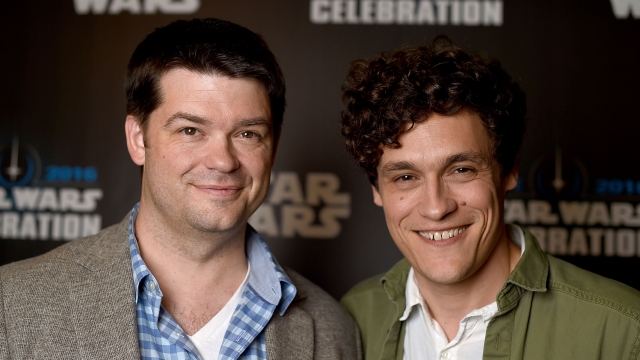 Han Solo is in trouble — again. Lucasfilm said Tuesday it would drop directors Phil Lord and Christopher Miller from the spinoff movie due to "creative differences."

Vox says the announcement is highly unusual because the film is already months into production. Insiders say only a couple weeks of shooting are left and that this move could make things difficult for the cast and crew.

So what's behind the supposed "creative differences"?

An unnamed source told Variety, "It was a culture clash from day one." Lord and Miller — who are known for writing campy, comedic films like "22 Jump Street" and "The Lego Movie" — apparently butted heads with producers.

In the statement, the duo said, "Our vision and process weren't aligned with our partners on this project." Sources told media outlets those "partners" are most likely Lucusfilm President Kathleen Kennedy and screenwriter Larry Kasdan; both have worked on the "Star Wars" franchise since the '80s. The new and old visions and conflicting directing styles apparently created a "very polarizing set," a source told Variety.

Fans of the franchise haven't reacted well to the news, and many are worried about the film's future.

But Hollywood has seen fall-outs like this before. Take "The Wizard of Oz" or "Gone With the Wind" — both changed directors before the final versions came out. In other words, "Han Solo" could be in good company.

The new trailer for "Star Wars: The Last Jedi" shows Luke Skywalker isn't as keen on the Jedi as he used to be.

And Lucasfilm seems to be optimistic. Despite the search for a new director, the company says the film is still slated for release next spring.