We Finally Have Some Real Information On This Han Solo Prequel 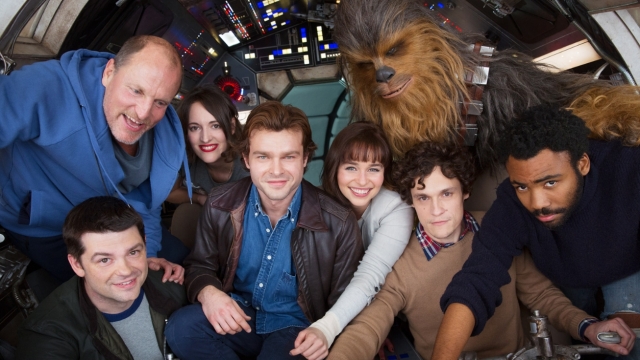 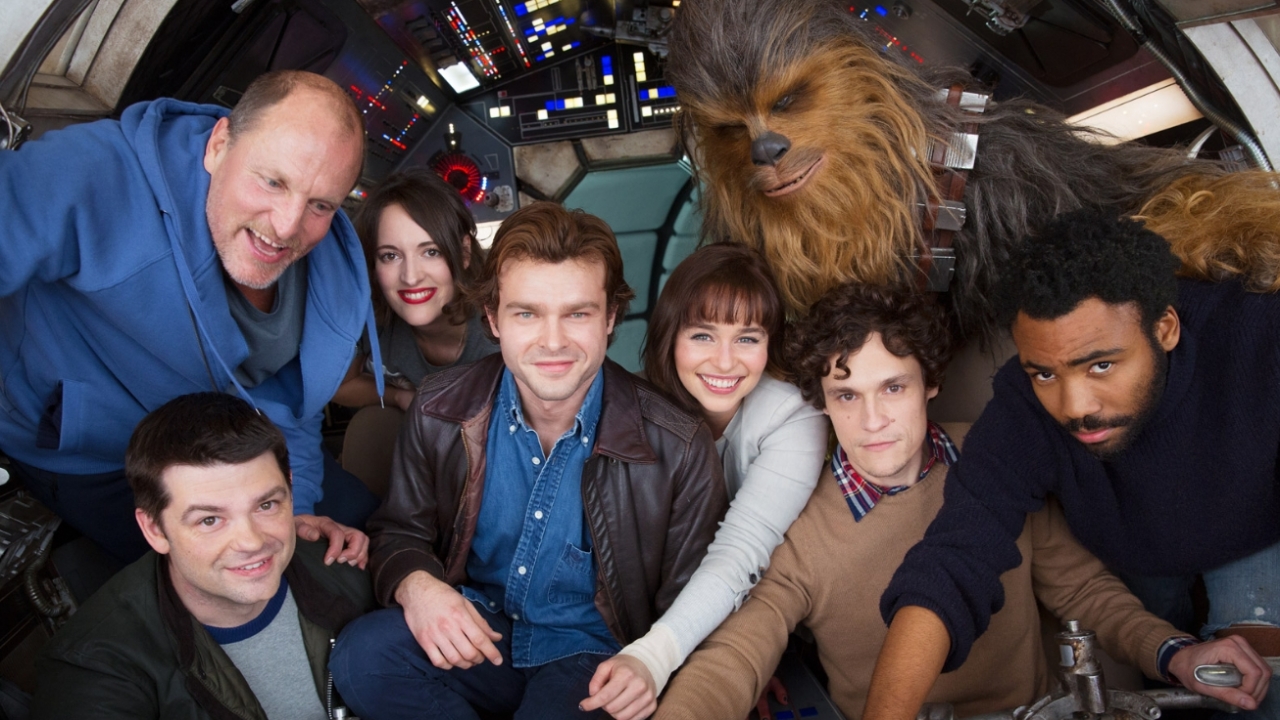 By Danielle Dieterich
February 21, 2017
The movie will feature younger versions of Chewie, Lando and, of course, Han Solo, as well as some new characters.
SHOW TRANSCRIPT

And we're getting some familiar characters with new faces: Donald Glover will play a young Lando Calrissian, and Alden Ehrenreich plays Han. Chewie still looks the same, though.