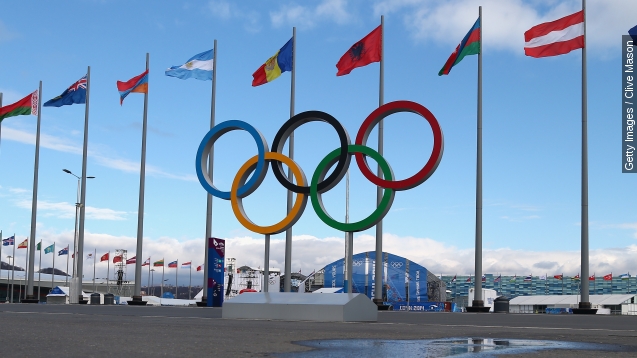 Close to 52 percent of Hamburg's residents voted against hosting the 2024 Olympic Games, possibly due to concerns over safety and high costs.

The 2024 Olympics are still a long way off, but citizens in Hamburg, Germany, decided they don't want those games in their city.

Almost 52 percent of residents of Hamburg and nearby Kiel, Germany, voted against hosting the 2024 Summer Games, despite overwhelming support just a few months ago.

The vote could have been due to financial concerns. Early estimates predicted the games would cost 11.2 billion euros, but would only draw 3.8 billion euros in revenue, according to Hamburg's senate.

These financial concerns aren't unique to Germany. China's gaudy stadiums from its 2008 Beijing games are seldom used and cost millions of dollars to maintain. Boston also backed out of its 2024 bid, citing financial viability concerns.

Hamburg's mayor admitted the city could only foot about a tenth of the bill and Germany’s federal government didn't say it would help with the cost, possibly because it seems like German citizens don't want to host the games.

Munich was set to bid for the 2022 winter games, but the measure was similarly voted down by the city's residents in 2013.

Germany hasn't hosted the games since the Munich games in 1972, when 11 Israeli athletes and a German police officer were killed after a standoff with Palestinian terrorists, something Germans want to avoid repeating. (Video via ABC News)

"The terror attacks in Paris and the cancellation of the Germany friendly in Hannover have put security at the forefront of the debate ahead of the referendum," a reporter for Deutsche Welle said.

Los Angeles, Rome, Paris and Budapest are the four cities left vying for the bid. The winner will be announced in Lima, Peru, in September of 2017.