The US Is Leaving The United Nations Human Rights Council 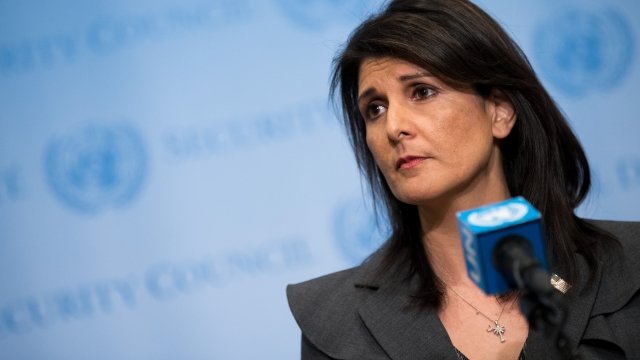 U.S. ambassador to the U.N. Nikki Haley announced the move Tuesday at the Department of State. She cited the council's "Agenda Item Seven." That item requires the council to debate alleged Israeli abuses against Palestinians at each of its sessions.