Hackers Who've Got Your Digits Can Hack Your Android Phone 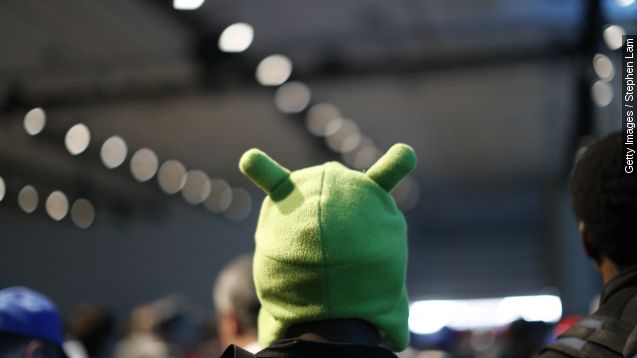 Stagefright, a new vulnerability in Google's Android OS, leaves millions of phones at risk of being hacked after receiving an MMS text message.

There's a new vulnerability out there for Android users, and it's a doozy. (Video via Google)

It’s called Stagefright, and all a hacker needs to exploit it is your number. (Video via Google)

That's it. No phishing scams, no password hacks — just your digits. (Video via Google)

It was discovered by Zimperium zLabs, a mobile security firm. (Video via Zimperium)

Zimperium's VP of Platform Research and Exploitation Joshua Drake explains that all a hacker needs to do is send a malware-ridden text message.

Once it’s sent, it can be deleted without the phone-owner noticing. And then, the phone's infected, leaving any data or photos vulnerable to the hacker. (Video via YouTube / HowToMen)

In a statement to Fortune, Google said that they "responded quickly and patches have already been provided to partners that can be applied to any device."