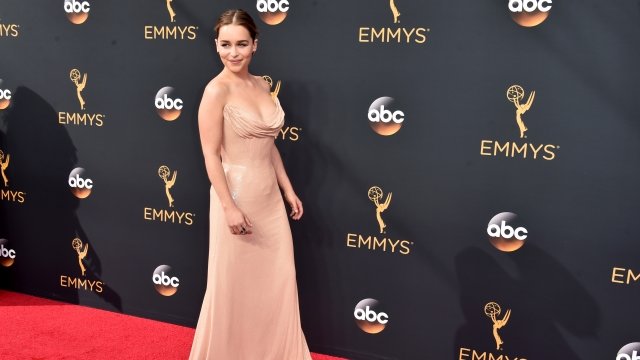 Hackers who claim to have accessed HBO seem to be upping the ante. Reports out Tuesday say the unidentified hackers are trying to extort money from the network.

The hackers appear to have released phone numbers and email addresses of cast members, including Emilia Clarke, Peter Dinklage and Lena Headey.

They've also released draft scripts from five "Game of Thrones" episodes, with the show set to air Aug. 13 among them.

In total, the Guardian says the hackers released over 3GB of files, including details of HBO's technical network and its administrator passwords.

The hackers' recent ransom note didn't specify a sum — but the Guardian estimates they're demanding millions of dollars. 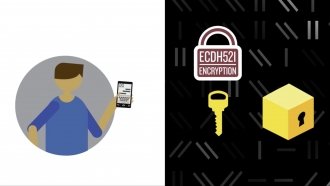 At the end of July, these same hackers leaked the script for the episode that aired on Aug. 6. But in a way, their thunder was stolen when a different source leaked the actual video before the show aired.

"Game of Thrones" may not be the only show at stake. According to Entertainment Weekly, it appears the hackers already leaked episodes of "Ballers" and "Room 104."

In total, the hackers claim to have 1.5 terabytes of data.