Hackers May Be Trying To Ransom A Disney Summer Blockbuster 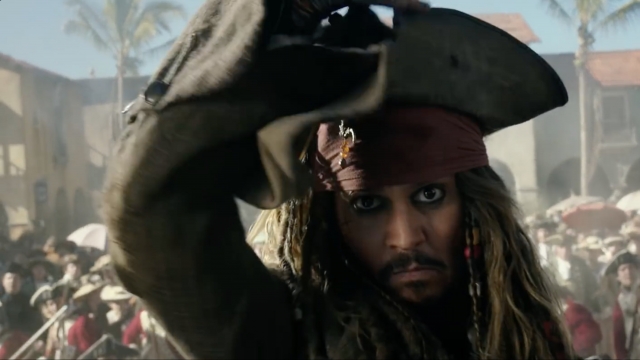 SMS
Hackers May Be Trying To Ransom A Disney Summer Blockbuster
By Ryan Biek
By Ryan Biek
May 16, 2017
Hackers have reportedly stolen the latest "Pirates of the Caribbean" film.
SHOW TRANSCRIPT

Hackers have reportedly stolen an upcoming Disney film, and they're threatening to release it online.

Disney's CEO Bob Iger told employees Monday a film was stolen, but he didn't say which one. Deadline reports it's "Pirates of the Caribbean: Dead Men Tell No Tales."

Iger said the company is working with the FBI, and it won't pay the ransom the hackers are demanding.

This is the second major hack in less than a month. A hacking group stole the latest season of Netflix's "Orange Is the New Black."

Netflix wouldn't pay up either, and the hackers released most of the season early.

But Disney may have a little more to lose in this case, since Netflix makes its money from paid subscriptions, not ticket sales.

And "Pirates" needs a lot of the latter after reportedly going at least $70 million over budget during production.