The Now-Infamous HBO Hackers Are At It Again 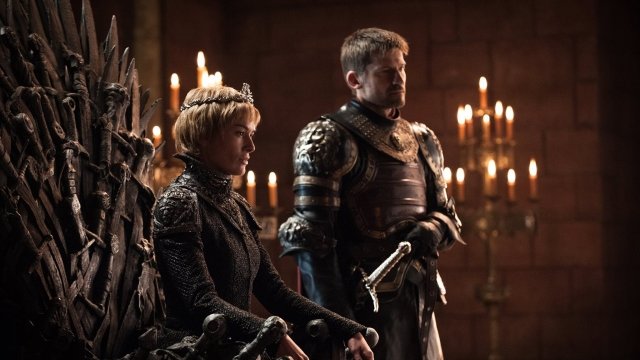 SMS
The Now-Infamous HBO Hackers Are At It Again

By Lindsey Pulse
August 22, 2017
Mashable says it received an email that details the planned leaks from the "Mr. Smith" hacking group.
SHOW TRANSCRIPT

The "Game of Thrones" hacking saga continues — this time, with threats to release the season finale.

Mashable reports the group of hackers, who go by "Mr. Smith," are planning to release this season's finale episode "as soon as possible."

The group also claims to have login information for "almost every single HBO social media account."

This latest threat comes after a series of HBO leaks over the past few weeks. In July, the anonymous group of hackers claimed to have 1.5 terabytes of network data, including scripts, cast information and unaired episodes of HBO shows. 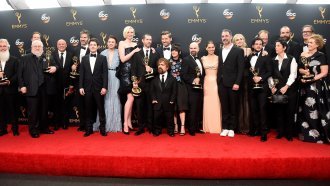 Police Arrest 4 In Connection With 'Game Of Thrones' Leak

Since then, the group has doled out personal information of members of the "Game of Thrones" cast, leaked episodes of multiple shows and demanded at least $6 million in ransom.

Mashable says it reached out to HBO for comment. The network reportedly pointed to an earlier statement saying the situation is "a game we're not going to participate in."