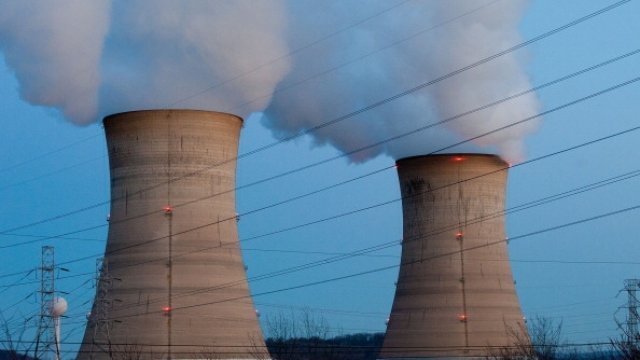 As the U.S. government investigates foreign hacking in the presidential election, hackers have set their sights on critical infrastructure, including nuclear power plants.

"Cyberattacks provide another vector that could assist terrorists or adversaries in sabotaging U.S. nuclear facilities," said Edwin Lyman, a nuclear expert with the Union of Concerned Scientists.

It's unclear how many facilities hackers were able to penetrate, but at least one nuclear plant in Kansas was breached.

The Department of Homeland Security said it detected the attacks but said there's no risk to national security. Hackers did get into administrative networks but couldn't access the reactors because they're controlled separately.

Bill Gross chairs the cybersecurity task force at the Nuclear Energy Institute, which works with all 99 nuclear reactors in the U.S. 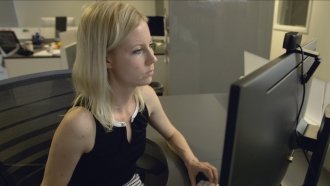 Online Trolling Wreaks Havoc On People — And On Democracies

"We implement some pretty strict measures regarding cybersecurity," Gross said. "We don't operate these plants connected to any type of network. They're completely isolated in that regard."

He also said: "We don't store information that's sensitive to the plant or its protective strategies on any type of external network. That information is treated similar to national security information and is not stored on any networked computers."

Cybersecurity experts say the hacking of our electric grid is even more worrying. It's already happened in Ukraine. Officials accuse Russia of being behind the attack last year that knocked out part of the power grid in the Ukrainian capital of Kiev.

But the Trump administration seems to have done little to address cyberthreats from Russia. That's alarmed cybersecurity experts and Democratic senators urging President Donald Trump to take action after that attack on Ukraine.

After a face-to-face meeting with Russian President Vladimir Putin in July, Trump announced a cybersecurity partnership with Russia but scrapped the idea after officials in both parties criticized it.

"I absolutely think that a top priority of the government is to protect our critical infrastructure, and nuclear plants are part of that," Lyman said. "You can't slip up once because a single mistake can be extremely dangerous."