Hackers Reportedly Cost Some Amazon Third-Party Sellers Up To $50,000 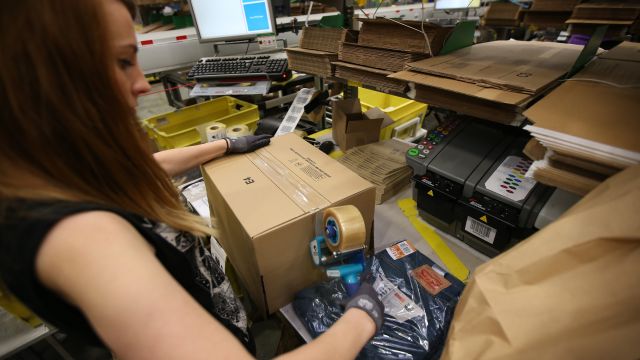 SMS
Hackers Reportedly Cost Some Amazon Third-Party Sellers Up To $50,000
By Lindsay Gloor
By Lindsay Gloor
April 10, 2017
Third-party sellers on Amazon make up more than half of the site's sales, which has drawn attention from hackers.
SHOW TRANSCRIPT

Third-party sellers on Amazon account for more than half of the site's sales. They've also become a target for hackers.

According to a Wall Street Journal report, online attackers have been changing bank deposit information on sellers' accounts and using stolen passwords to post fake deals.

We don't know how many fraudulent sales have happened, but some sellers reported losing as much as $50,000.

Security experts say there are simple steps that help protect against fraud and fake deals.

If you're selling merchandise online, be sure to use unique passwords. Microsoft recommends using at least eight characters. Two-step verification and account activity email alerts can help as well. 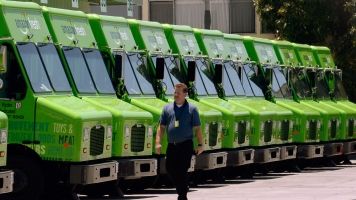 People Can Soon Use Food Stamps To Get Groceries From Amazon

And if you're an online shopper, prices that seem too good to be true probably are. Also, be wary of sellers with a lot of negative reviews and those without any recent reviews.

Amazon has some policies to protect shoppers, too. It waits to pay sellers until it's confident purchases have been delivered. And the company promises a full refund for any purchases that don't arrive or aren't what a customer expected.

An Amazon spokesman told The Wall Street Journal that sellers will be reimbursed for any money lost.