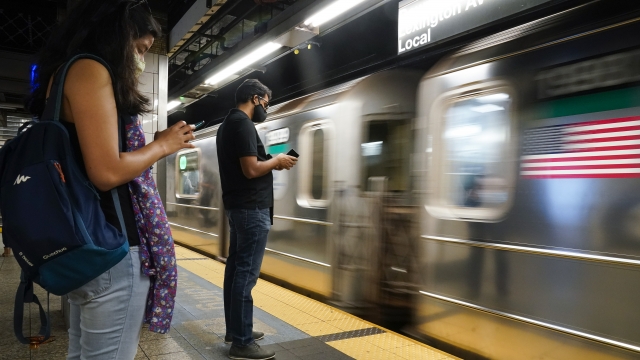 We've learned about another breach. In April, New York's Metropolitan Transportation Authority was hacked. It's the largest mass transit agency in the nation.

The New York Times reports hackers believed to have ties to the Chinese government breached the computer systems.

Transit officials said they were not able to gain access to systems that control subway cars or trains and no riders were ever at risk.