As Habitats Shrink, There Is Such A Thing As Too Many Elephants 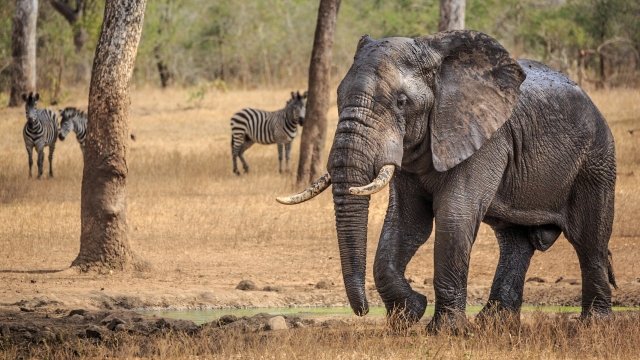 SMS
As Habitats Shrink, There Is Such A Thing As Too Many Elephants
By Sarah Schlieder
By Sarah Schlieder
August 7, 2017
Successful conservation efforts and limited space have led to an overpopulation of elephants in parts of Africa.
SHOW TRANSCRIPT

Since the ban on ivory in international trade, some regions in Africa have seen their local elephant populations thrive. In fact, they're doing so well that conservationists now face a new problem: In some places, there are too many elephants.

This is good for a vulnerable African species, but it can be a nuisance for humans. When too many of the animals are in one area, they spread out to look for food — sometimes into valuable cropland, where locals might retaliate.

Elephants can also compete or conflict with other animals for limited supplies of food and water, and they can do a number on the environment by stripping trees of their bark.

South Africa stopped culling elephants in 1995 amid criticism from animal rights organizations and environmental groups. But some governments loosened the ban in 2008 to help manage the growing population. 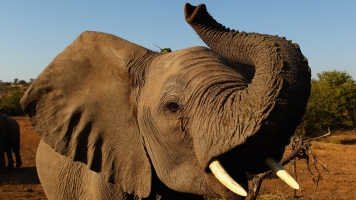 Some conservationists have tried to use contraception to control elephant numbers, but research shows it's not always effective. It might slow down population growth, but it doesn't help currently overpopulated areas.

And others argue the problem isn't too many elephants, but rather not enough space. To solve this, several groups work to spread out populations. African Parks, for example, just finished moving 520 from one reserve to another. But critics say relocation is expensive and time-consuming.

However it happens, humans will need a solution for the two species to coexist. Elephants might enjoy a population boom right now, but their habitat is shrinking. If the largest land animals on Earth are going to survive, they need somewhere suitable to call home.